Your name is the storm of the sea,You are afraid of the ships,You put fear on people,You are all praise to the world.You are on the palm of your hand,Where will he take youWhere you follow the course,Keeping the ship at the ship.To the nearest port coming in for a dayYou drink rum with a…

via Jack Sparrow ~ author, how to know, or maybe still,Jack Sparrow is not a myth. — Kindness

food, pleasure, technology, less thought, more machine, less you, more machine, as your habits become you! why can’t you stop looking at them, what he says, must have been part of grand dads habits. 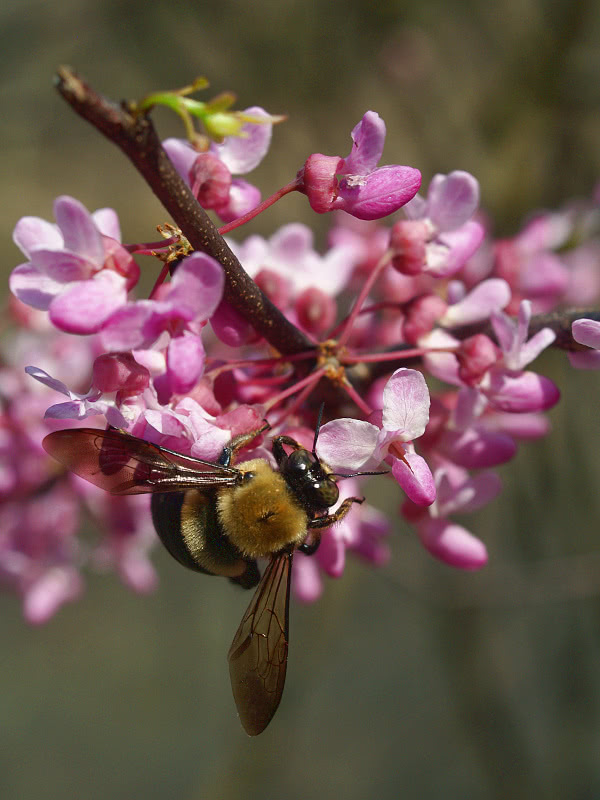 Easter And Spring Poetry is a small site where I am creating some posts for Lent and Easter 2020. Some of your favorite poems are shared again. Last year, I posted there from February to May 2019. I will see what poems I have written since then that may be good to reprint in a […]

via Easter And Spring Poetry — Poems From Oostburg, Wisconsin

Te Amo, she turns her head, she hasn’t heard that in awhile, she’s a migrant worker, and an illegal, she is waitressing,  the cook is flirting with her again, she smiles. Meanwhile there are three tables that need to be cleared and three other girls like her, vulnerable, waiting to take her job, no slip ups. She passes a table, two men in suits, are they immigration, she pretends not to look, we ordered two coffee’s one says. She nods, rushes to the table, her eye on the two men, are they there to spy on her. Being an illegal is hard work, she has moved every six months, trying to keep ahead of the posse. She possess’s a secret, one she can’t explain, not in the normal meaning of the word; she carries the Holy Spirit inside her. Remain calm, she repeats this to herself daily, evening, before sleep, calm, you live inside me she explains. It’s as if she carries a special child inside her.

Our coffee, she passes the table, makes a nod, coming she says. It’s lunchtime, the busy period, but she doesn’t mind, there are other young girls like her, who are not that lucky. One of them dances the tables, and smiles at leering men all day, it’s a job, provides shelter, things can get worse.

She fills the cups, makes for the two men, sorry she says, setting  down the two cups. His jacket slides to the side, as if he is reaching for something, she spots the handle of a gun, law enforcement he says, sorry if I upset you, she smiles nervously. He nods. He wears a brown belt, he fingers the clasp, a sign, they are on my side, she sighs….. 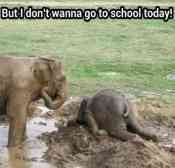 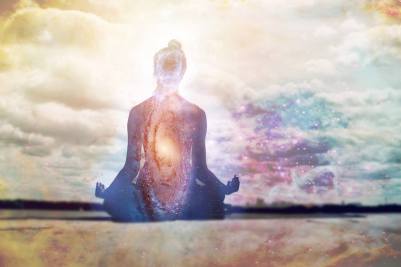 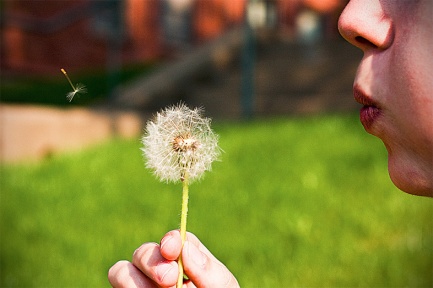 It has nothing to do with hooking up or any other kind of sex. It has to do with becoming the closest of friends with a complete stranger for one afternoon, then never seeing him or her again. One year, about 30 years ago, I was visiting friends in Toronto. I was poor, didn’t have […] 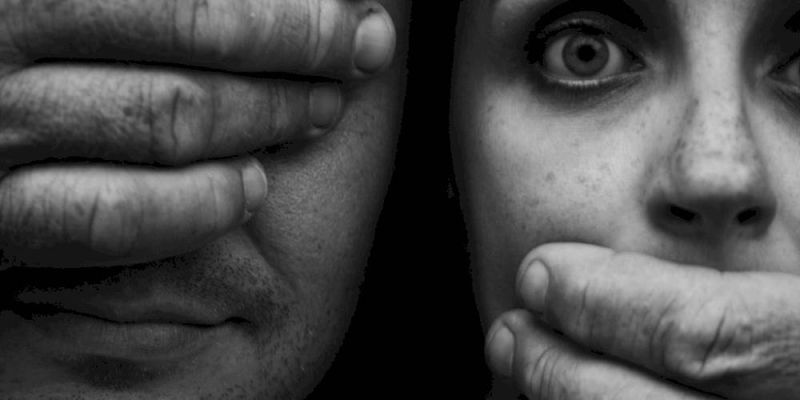 I originally wrote this piece in October of 2016. In honor of the Weinstein verdict, I am sharing it again. Maybe, just maybe, our culture is starting to shift just a little. Social media has been buzzing this morning with the reveal of Donald Trump’s misogynistic and vulgar comments about women in 2005. They are […] […]

via What Every Woman Knows — Brave & Reckless — Rethinking Life

Can’t sound it, sound, action to her, affects inner harmony, will I get up, she glances at her I-phone. To others it seems extravagant, to her its a diagnostic tool, she’s a trainee. Irritating, will I. Her shift starts in, she dips her eyes on the phone, she is precise, a trainee surgeon, doing the steps. Her fingers are long and graceful. Where they have been; last evening, inside the chest of an elderly man, noise disappears, music again, continues reading. She lives in a three room, ignoring the bathroom; everyone has one of those, as vital as a healthy rectum, a healthy mind, the article she is reading.

She reads the reports, everything medical is her news, her life is being donated to helping others, if lucky she will have a family along the way. The Corona Virus, she had been reading about it; a virus that doesn’t react to conventional drugs. She thinks of Marie Curie, all the other scientists, who spent their entire lives researching the future; few of them had any interest in patents. Planes have slowed, people are staying away from crowded places, some wear masks, they’ve been doing that in Hong Kong for ages; some call it the the last plague. She sighs; as a woman, she wants to be seen as a mother in the making, a precious human being; she is tired of the way they trivialized the flesh, could they not have learned to love a little more. She takes a deep breath, the operation she has in front of her is her first full heart transplant, she assisting. Calm, slow, her hands are so important.

In an office, a whiz kid press’s the buttons, moves funds from the Cayman’s to Cypress. He loves it when it”s uncertain, so many to take advantage of. 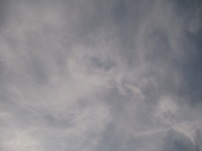 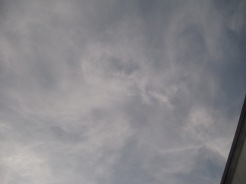 She wanders into the chipper, checks the money she has in her hand, sly she counts it hopes it’s enough, a bag of chips, how much she inquires, I’ve enough, she then orders one, barely fifteen she’s been with friends, it’s late in the evening and she’s anxious about going home,

I told you she was no use she’s late again, her mother shakes the bottle, your turn to go to the off licence she grins, she throws the bottle after him as he goes out the door, don’t have a small one I’m here on my own, the chips are steaming, filled with the smell of vinegar and salt, she bites them with her teeth they are so hot, she won’t be going to the dance on Friday night, leave me, let me get through it she sighs, as a star flies across the sky, it wasn’t meant for her,

you don’t understand man I left my money at home, the bar tender remonstrates, goes over to the boss instead, Johnny smiles Ollie smiles back it’s fine he shouts, Johnny is soon on his way out, the chips are done by the time she reaches her street, tucked into her tummy she’s had enough to eat,

she freezes when she see’s him, her mother’s new boyfriend, the bag that he is carrying can be heard by everyone, where were you coming home at this hour, screams her mother from the top of her lungs, she sounds bronchitic and rough, Johnny gets in on the action

we were waiting hours, have you no respect for your mother, even yourself darling he swears, about to open a can you can hear it pop, she climbs the stairs quietly her feelings tight inside, one day she hopes with a prayer in her heart, one day and I wont have to hide. When children want to run, it’s usually for good reason, listen.

The phone is opened, she wants to find a friend. 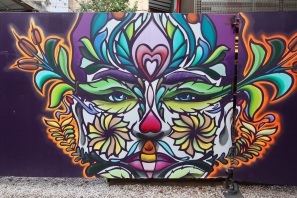 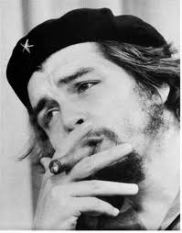 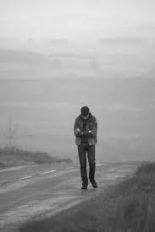 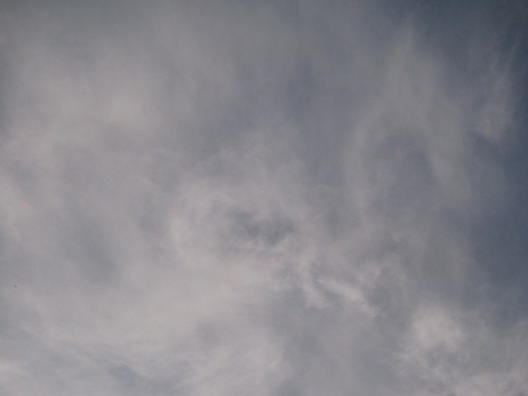 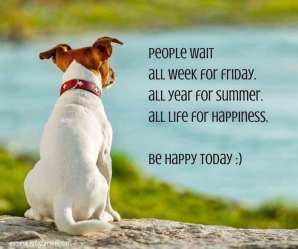 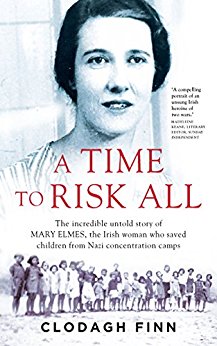 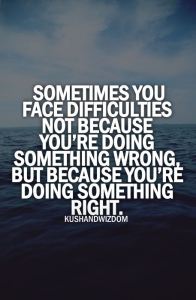 It was her prayer, she dreamed, he was ill, a warrior, much loved, if only, she dreams the cure, the laying of hands, she can see it clearly, another has to dream it, her prayer has to be heard, a journey is taken, the head is out of shape but the heart is strong, she prays intently, a devoted daughter, a mother, they all believe, but she is not giving up, he dismounts from the RV, they shake hands, he understand why she is there, to give him the healing. A burst of light unlike anything, he puts his hands on his face, they pray, the face recovers its shape, word gets out, the miracle she prayed for, her faith he said. It was a scene of old in the modern world. How could it be, he saw her dream, the old warrior got a relief, The light is intense, but that’s what Spirit is, light.

Solomon reflected on the dream, so vivid it had to be real, the need for miracles in a time of uncertainty, the righteous needed victories. The words made it real, he wrote it often, it wasn’t an entitlement; it was a gift, words. How do you use them, it was the same as the laying of hands. What was the fastest route to a response, a big question, and it explained so much, it was hard for many to understand. Movies, had the answers, but other fears quelled the thirst, good old fear. In times of great change, the sheep needed help, good shepherds. In the old days they were fearless, understood, real time demons, and the threat they posed. Well, when Spirit arrives, the odds change.

Death is never the end; only demons fear it, amen.