The little boy, he’s a soul, human, just about ten months old, struggling to get the words out, has a mom, but no dad, he’s programmed the way all living creatures are to utter the sounds that encourage nurture, he has trouble saying dada, he has never encountered one, has never been held by him, and perhaps never will. The stuff we worry about to sound interesting.

Solomon was in the cafe, the weather was dreamy, the breeze ambient, warm and sweaty, (how could you forget that one!), anyway, great looking dame is sitting having the coffee, she has the lady gaga glasses she puts on as the waiter prepares to take a picture, facebook share for friends, she is cute, Solomon is no prude, others pretend, anyway, he utters a simple comment, a humorous word or two, her pal is over weight and not glammed up,  she doesn’t want you in the photograph he says, a gentle irony, not a criticism.

they pass a comment not having heard the comment in full, a compliment of sorts. Anyway, not that it matters in the long run, but how often are we put off when someone says something derogatory about another, maybe a truth, she has issues, he’s on head medication, he’s ill, she’s permanently this way, how often, we hear the mutterings of other misinformed souls, then rush off opinions of others, did you see the way they treat women, rumor, innuendo, mistrusts, spin, it was this way for Jesus in the beginning, so much so they wanted to murder him for challenging the system, which he did, and here today 2,000 odd years later, we still remember his first words, Faith, and it’s still alive today. amen 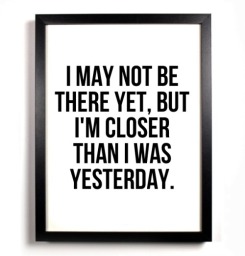 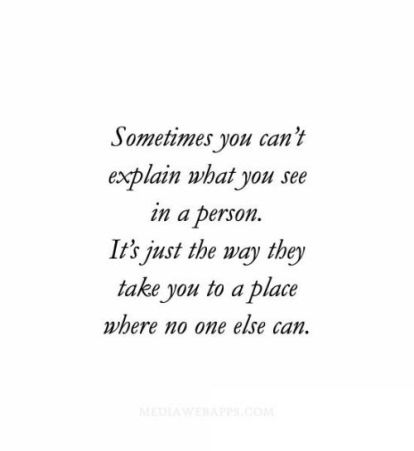 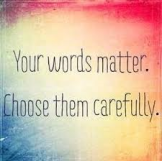 what do you mean, there is no God, what, he was taken back by the comment from the older man, everything he said contradicted the statement, but what he said was not for literal interpretation, wisdom showed itself in many ways, listening sharply was one of them. There, over there, there, she, he, her, him, did they ever see a storm turn around, Solomon had, but it was not a statement, it was the truth. The invisible becomes visible when the spirit is in control, and that pointed to a different world.

Solomon heard the rest of the story; there was a failure in the system many years before, and an opportunity for a great career was put on hold, so the listener supposed. Minutes later the friends parted company, Solomon 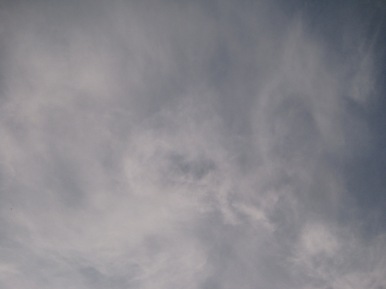 explaining to his older friend, how wise he really was, amen.

his eyes were animated, he was explaining in the best voice he could find, the procedure he was going to have to endure, a procedure that would perhaps save his life, the size of the needle, the plunge into the stomach, and the three month waiting period, as to how effective it would be. Solomon listened, the details Gorey, but the smile on his friends face, told him he was not giving up, despite the temporary hardship it might require. there was a lesson in it, life was sometimes painful, particularly when learning, amen.

Faith was a different type of injection, but it was one that was needed regularly, the reminder of it enough to remind us, this life was only a leg in a very long journey, amen. The injection though, was never painful, when administered at the right time. Solomon hoped the modern day pharisee’s were listening. 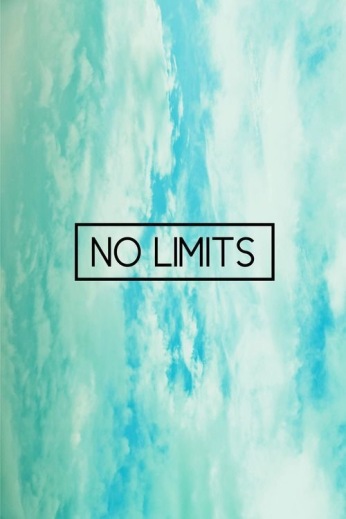 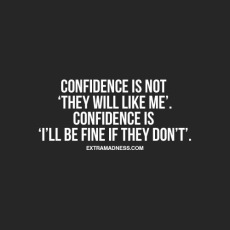 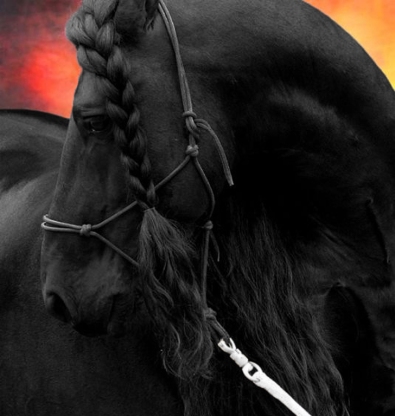 everybody had the need for a carpenter, so a carpenter he was, there was furniture in every house, a memory in every job, where did he learn that, the job was good, he got called back, referral after referral as his work continued, so the father taught the son who taught his son, and the wisdom kept passing down, same way the Spirit and wisdom is passed on, from generation to generation, in the modern world where communications have changed, it’s no longer door to door, it’s online it’s virtual its new media, the new tools of the trade, amen.

Solomon was chatting with a friend, who was in serious medical need, an old timer, he was not used to the new fangled stuff, gave out about the technology, and shied away from it altogether. in the conversation they had he asked,

“when did you go for the test”

They sent it over the web and it came back in hours, a journey that would have taken weeks even months under the old system. the expert read it in London and sent it thousands of miles back.

“what do you think of the technology now!”

In the beginning, men went out to preach the good word, and it was probably unfair to leave a woman waiting, they might never return, it was a difficult time in the early times of Jesus, but the lesson wasn’t learned….by the religious leaders, as time passed on..

women and men together were always better at it, and that’s called, example, amen.

according to Solomon, the spirit was passed on, from generation to generation! 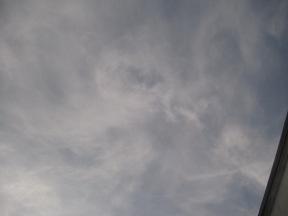 it can’t be happening yells the wealthy control freak, his team has been ditched out of the league, the match was supposedly fixed, well the same game was for the last ten years, it was the guarantee, you’ll never lose smiled the demon, when he welcomed him into the network, not happening, it can’t, he’s after gambling his fortune with a Chinese dot com billionaire, and is now facing bankruptcy, there are others in the circle, they all face the same crisis, The God of Heaven and Earth is fully aware of their devious plans and schemes and is answering the prayers, amen.

Fix things!, they used to own everyone, they had judges appointed, funded politicians who they owned, had their friends appointed into positions of influence, everywhere.

Solomon smiled, He’d encountered many affirmations in a few short days, divine intervention he sighed, as he wiped the coffee from the sides of his mouth, who will I pray for next he sighed, the children of the Philippines, sadly, the vulnerable are targets everywhere, amen. 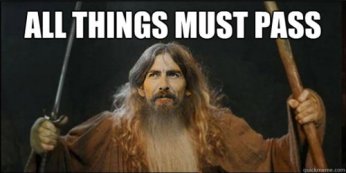 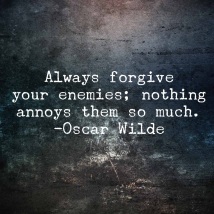