A handful of observers in Vietnam, a desire for a more open America, a disdain for the so called experts, and an appreciation and time for his Children, and then a bullet to the head, after which there was an unleashing of a plot, aimed at controlling our very world. How many years ago, this very evening, on the eve of that eventful trip, 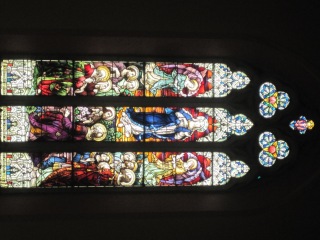 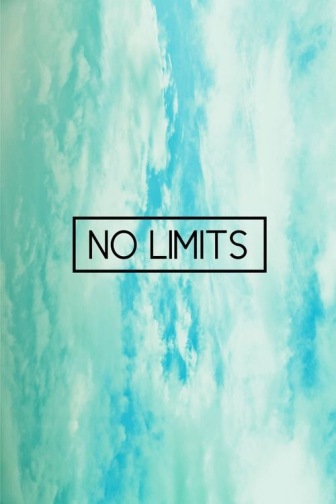 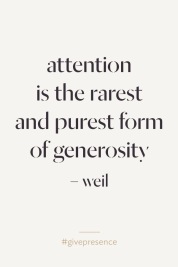 he was sitting down with his children, whom he adored, a real family man, not an organisational flunk, whose only desire was power, had a deep disregard for the lobbyists, and thought that all presidential contenders should be state funded, given a budget to fight it out, leading to a better form of democracy. In the meantime, the arms industry flourished, the nuclear threat gathered force, and righteous leaders across the world were got rid of, all in his absence. Warned the world in a variety of ways, and what do we have, 54 years after his murder, a world on the brink. The men behind his murder, have left a legacy many never could get over, but at least JFK, left us with the hope, there are actually people who think there is a better way, amen.