Will I vote, why bother, it’s the same result, the election is rigged. The feelings in the hearts of those, who lived among dictatorships for a long while, mainly in the African continent. Solomon spoke to the young man, he was trying to find the election station, Solomon was. It was just one of those moments, you take a wrong turn, and you end up learning something new, or maybe it’s called an affirmation.

The young member of the Islam faith, spoke of the difficulty of democracy in some countries. The local dictator was in power, the money was stolen and placed off shore annually, the rights of the population ignored; the young man sighed, they are Just Muslims in name, Solomon sighed, it’s not any different from those claiming the Christian faith; they issue the words but they rarely follow the faith. however as they parted, they both agreed, that it was easy for all faiths to live side by side, when the pride is removed, and the power is shared. It was an important point for election day. Many chose their party, their friends, their interests, rarely considering the overall well being. Jesus being a central character in all the Faiths, wasn’t it easy to see where the bridges of understanding had to be built; projecting the old wisdom, not the propaganda, that money was constantly buying.

A lot can happen on the way to the poling station. 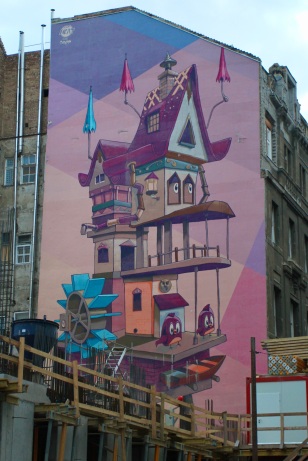 Grief, what grief, don’t you listen, eternal life means eternal life. His followers are shocked, what sort of man can say this, how they looked at each other, has he lost his marbles. Solomon was listening to a friend who was going through the proverbial zone of misery, it was all going pear shaped, and there was no end in sight. It reminded him of the words of Ezra, and the journey of the soul, when it passes from this life. Death is not the end, as for those who worry about funerals, his remarks to those who wanted to follow him were just as curt; Burying the dead, watch the vultures gather. Solomon wondered too, hard words. Thinking about it, he tried to recall all the funerals he attended, the cries and tears of those who grieved with the deceased’s next of kin, then the laughter and the chat soon after. Within a day or two, the body in the ground was all but forgotten, apart from those near to the deceased, who grieved over their loss, amen.

Put your faith in the life eternal, treat those along the way with respect, be kind to those in need, have patience when it’s least expected of you, and you will have a happy death, amen. 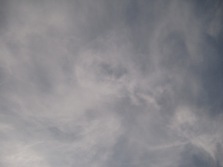 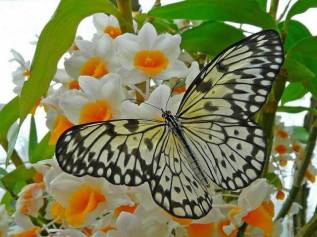