Old and tired, worn and useless, fed up, and now your being processed, by the thoughts in your head, the time and how you spent it, the stuff you promised yourself that you’d do, the times you judged others, and now the realization, your time has come, what did I do with it, you ask. Did you smile at the beggar on the street ,did you lift your gaze when an acknowledgment would have sufficed, no, you spent your time on your ambitious self and forgot everyone else.

Feeling lonely, you see those less well off, with friends in their surrounds, and you can’t even make a conversation yourself, what a way to spend your time.

Solomon remarked, making love was often just putting a smile on a face, how simple was that. In the hurried life, so much passes you by, so quickly, you hardly notice. He was learning everyday, one thing he could not discount; wisdom is a stream that keeps on running, and it was something everybody in the world needed to drown themselves in, occasionally, amen. 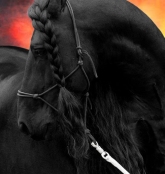 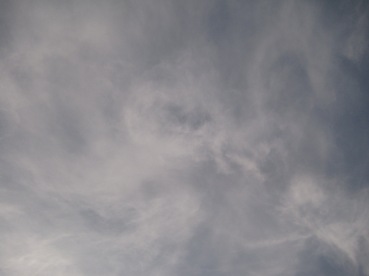 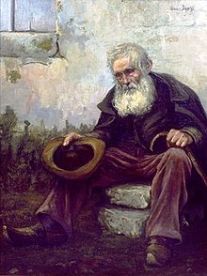 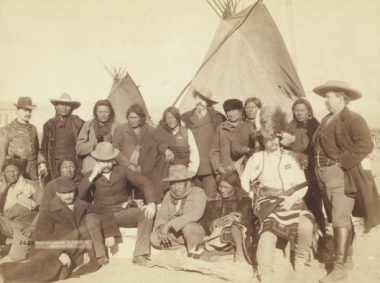 hand grenade into the heart,

those that stated truths

carried out with zealot effect,

wiped the minds of Americans

the big enemy the people

opportunity to get at the soul

brought that world under control,

“ McCarthyism, the so called communist threat, target groups aimed at, great story tellers of America  first, the men and women who encouraged morality, minds to open  hearts to feel, in direct conflict with the demonic influence, men and women who still have impact in the world today. The forces of oppression on the so called side of Good, big business the money industry government and many religions, who gathered together their resources and gave credence to the destruction of goodness, well they are going to be held to account, the image of the man in the sky, is clear and points to those that tried to control all, amen”