The manicurist is extra careful, the last time she missed a nail, Miss Celeb let out a scream that could be heard on the east coast, well, imagine it, okay, it could have been the east coast of Russia, Japan, whatever, the naff terms we dish out. There is a photographer waiting for her outside, well, it’s her daughters first official snap shot. She doesn’t 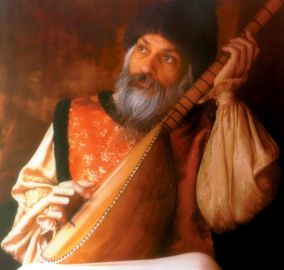 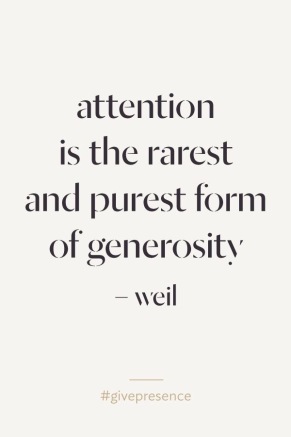 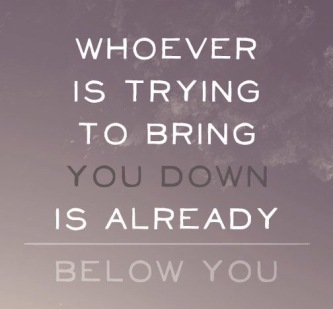 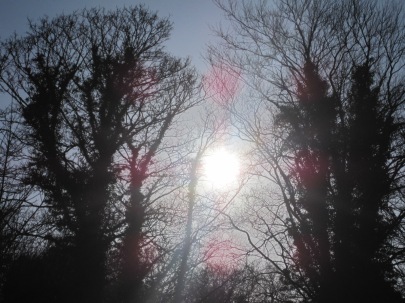 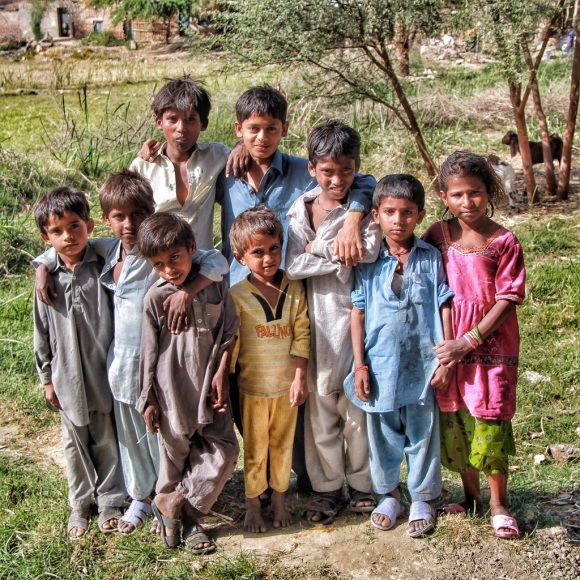 wants the child to be overwhelmed, imagine, a hundred photographers rushing to take your image, what, that stuff in the past was reserved for war criminals usually, things have changed, and fear of people has fallen among the celebrity set since they can afford security, there is always the paycheck. Why would she want it any other way, it’s cash, plain and simple.

Solomon wondered, was it the role of children to protect their parents or was it the other way around. He thought about it, when they are strong and firm of mind, they tell you what to do, when your weak, they tell you what to do. It almost sounded like the law of the jungle. It still was hard to get a grip on; putting your children into the limelight with so many unsound people around. Blame the agent i suppose.