What dents the heart, who is that wakes you up, what is it that reminds, Solomon was reflecting; the fast life, goes by in a whir, like speeding down the motor way, it’s a blur, you see nothing but think your going places, all you have in mind, the journeys end, not the wave of experiences, it’s so easy to forget life, or what you are supposed to be. He read the story of the carbon footprint, the legacy of your life in pollution terms, what a concept, how about turning the argument around, the impact you made in other lives, much more soothing, and thought provoking, the report that gets you a pass where it counts, not a long list of the negatives.

She is a busy modern woman, has success on a plate, lets the children out, to be reared by others, same as many stuffed to the gills with success on their mind. Years later,she has a distant relationship with them, and wonders why. Solomon was in the temple, had thoughts of old friends on his mind. It wasn’t bad, there were great moments, he had a few he held tight to, and then he thought of the little pal, the child who saved the world, well, the boy assisted him, and humbled him with raw honesty, made more of an impact than most, had a working heart. Then he recalled the cynics, the leave it to others brigade, he could hardly remember anything about them, seriously. So there he was praying for them all, he hoped the cold hearted woke up, before it was too late. Those who love won all the awards in his book. 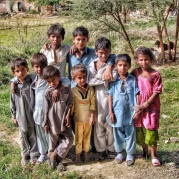 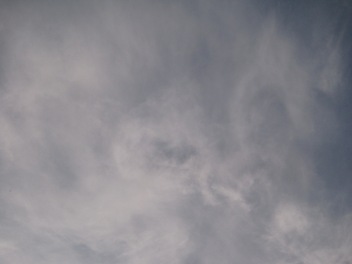