Distraction, the war engines throttle up, in conflict there is opportunity, and when all seems lost, it has only just begun, A man, with power, has another man with Power, removed from life, while the Australian Bush burns. Global, human co-operation is required to solve issues of life and death, our very existence, while the gap between the rich and poor grows wider. Solomon was remarking on the news, how if affected people, how the call for war, was like adrenaline to a junkie, or the white snake oil salesman telling the towns people, that what he had in the bottle was their cure all. We all want to believe the best.

Remain calm, word gets out that John the Baptist has been murdered, Jesus rises in strength. His words grow ever faster. Jesus himself is dying on the cross, his early apostles go into hiding, thinking they will be next. Soon thereafter, they are in total joy, they meet Jesus again. The Spirit lives, they are given gifts of the Spirit, and to this day, the names of the prophets are on many lips, despite efforts to curb the enthusiasm, for anything that does not lead to wealth creation.

As said in old times, Forgiveness kills the instinct for violence, something we need to reflect on. Moses and the burning bush, food for thought though, and hopefully rain for Australia. 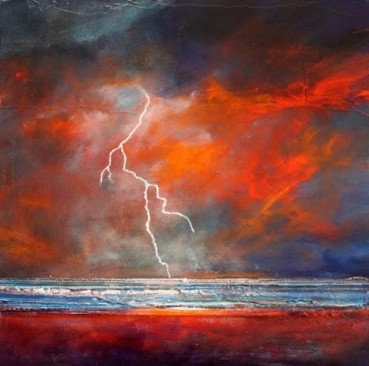 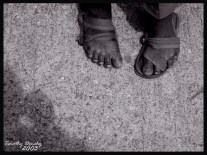 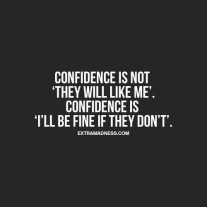 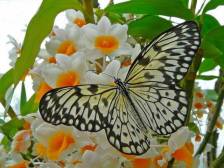