Waterloo, 204 years ago today, the smoke covers the field, the grass blood soaked, the revolution halted, a pause in the change, no tyrants please, we prefer Spirit, of the heavenly type. Old writer of that time, it was the weather he said, the gun carriages could not move fast enough in the mud, the battle had to be put back a few hours, then the great rescue, on account of all the seemingly unconnected events,  and as the old writer said, waterloo itself was no part of the battle, it was where the report was written about the battle. The battle was lost but the victory was with the loosing side, the end of the feudal systems, that had dominated life, the formation of the EU one mind 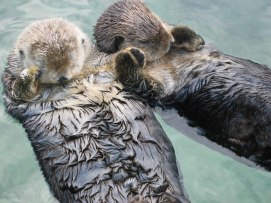 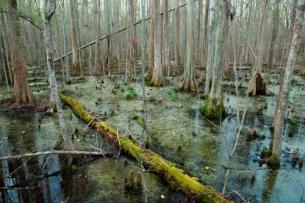 , and even today the fight continues, as there are those who want that model of community to fail, in order to allow countries to become havens to the will of devious men. Together, you can’t fail.

Solomon spent thoughts on the many interventions, the unseen events, that transformed, loss into victory, the D Day weather changes, the earthquake after the Death of Jesus on the cross, it is the power of Spirit. Focus on the world above, the light comes from Heaven, the Spirit that connects with it, it’s inside you. How many women died on account of thinking that, and how we recall them, today their Spirit lives. So hear we are, the planet faces a battle, can we curb the instinct to consumme and give the earth breathing space. Solomon sighed, if there was divine intervention before there will be again. Waterloo looked like a disaster for the loser, same as Donald Trump was deemed a disaster for climate change, well, perhaps it’s just one way to draw all our attentions to the most pressing issue of the day, our living environents, social and physical, amen.