Just another Spirited filled woman burned to death for believing in the Higher Spirit, divine love at it’s highest, where man and God love each other. Solomon picked up the book by accident almost, not that anything is accidental, not in his life anyway. He recalled the night he was woken by the Spirit, the one that allows miracles and summons Spiritual help, a connection based on the simple notion, your deeds connect you, nothing more. This lady writes a book, bypasses the normal channels, falls out of favour with those in charge of our Spiritual growth, who have become addicted to power and position. Apart from the clouds and other visitations he had, he sighed. If he’d been born seven hundred earlier, they would have burned him at the stake too. Marguerite Porete, may the world never forget you. 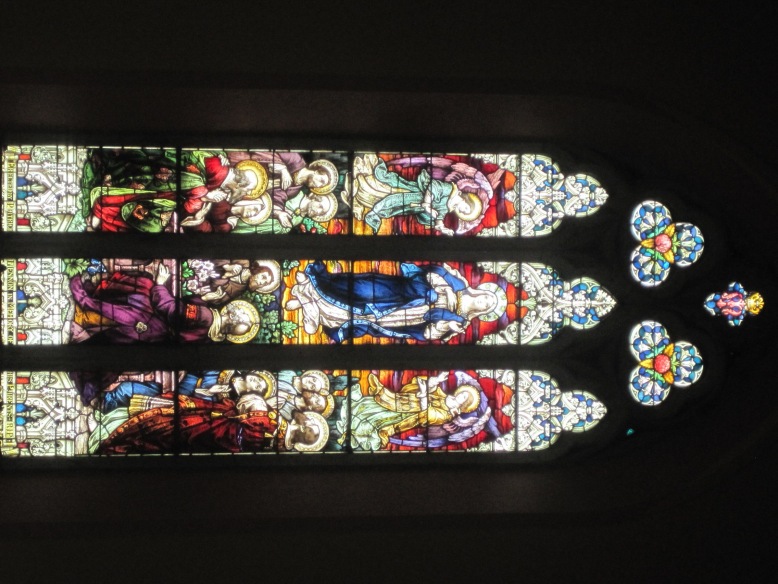 SummerHawk Wolf Published on Jul 3, 2014 Sword of Archangel Michael Clearing Prayer Archangel Michael is the Archangel of protection, and he works with a Sword of Light. This clearing prayer prevents outside energy from affecting you, and removes any energy or entities that may have attached to your aura. If you find yourself inexplicably […] 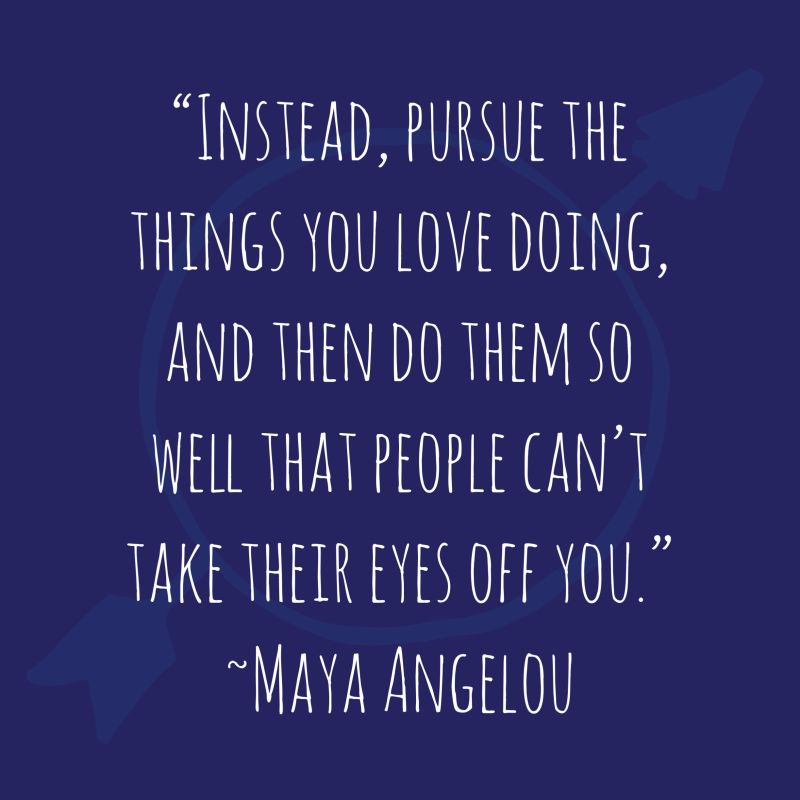 via Pursue the Things You Love Doing — Stephanie Nikolopoulos

Elections cause and affects, how those dark energies get organised, translated into votes, giving energy to dark thoughts, and the howling supporters, jumping up and down like complete idiots as if they achieved something, while all they did was create great harm. One’s resentment another’s opportunity, the road to hell and all those so called good intentions. Nature is changed. too many chemicals in the water, too many hurts never forgiven, too  many born with inner resentments, same way a nervy horse passes on the trait to off spring, it’s hard to get over, a good trainer knows all about it. Demons, or the darkness as we call it, the stuff we try to get over but hide from, those emotional moments, a failed love affair, a child you did not want to have, then watching a mother father and child walking down the street years later, how it could have been, she heads for the off licence, it’s a memory she has never gotten over. Who is in your top ten of resentments, did you marry too late, did your career become more important than your children, the stuff you store inside, it’s a mix, ammunition for later use.

Solomon sighed, the garbage or the baggage, why bring it with you. A therapist gave this advice to a friend of his, she passed it on, maybe Solomon reminded her of past failings, in that case the therapist was a failure, a light head. Jesus was uncompromising; you have to set it aside, the hurts, your Father In Heaven takes it all into account, he settles all debts, amen, don’t worry.

He sits over his coffee, the restaurant is a haven, there is peace, apart from the time a few demons tried to muscle in, but they soon got lost. The news was good too, there was healing going on, and this was putting pressure on those who used the resentments of others to create bad energy. They were looking down the proverbial barrel, about time. 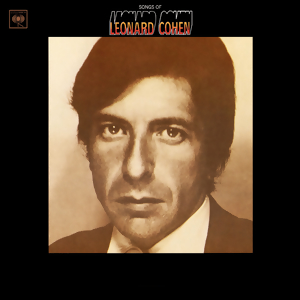 Songs of Leonard Cohen Album by Leonard Cohen Released 27 December 1967 Folk Produced by John Simon Rating – 9/10 There’s a bold complexity to the writing of Leonard Cohen. Starting his career as a poet, he would make his jump to folk music in the mid to late ‘60s, releasing his debut album […]

Movie titles, credit lists, the long list of names that took part in the production, it wasn’t a one man game, collective, the world, same as all those species fighting to hang on, each bit playing a part in the life of another, some might call it space wars. Solomon sighed, the world was addicted to the image driven world, where outside beauty mattered over everything else, which of course can be easily manipulated, and has. Jesus reminds us, it’s your heart where all your beauty is stored, and so we have idols who try to grab our attention, and those you try to open our hearts, in the hope that we can see, it’s a real space war. Solomon sighed, it’s not hard to work out what matters when your old and wrinkly and lying on the bed, your hair is grey, perhaps falling out, your teeth no longer bleach, and your ability to do the basic toiletries, to say the least, a bit inhibited. Boy, don’t you wish your heart was full of good deeds to reflect on, rather than the state of your decaying body, what the difference a smile makes, amen. Can you imagine the God of Jesus residing inside a rubbish dump of a life, with a big smile on His Face. 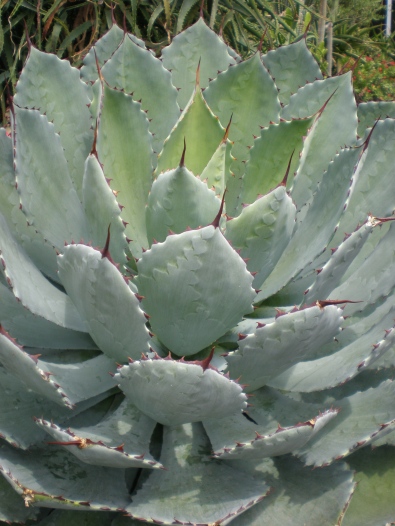 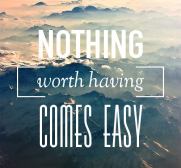 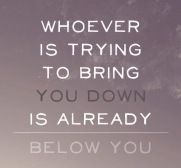 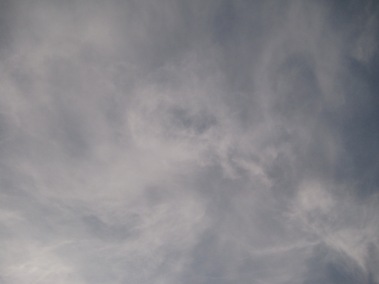 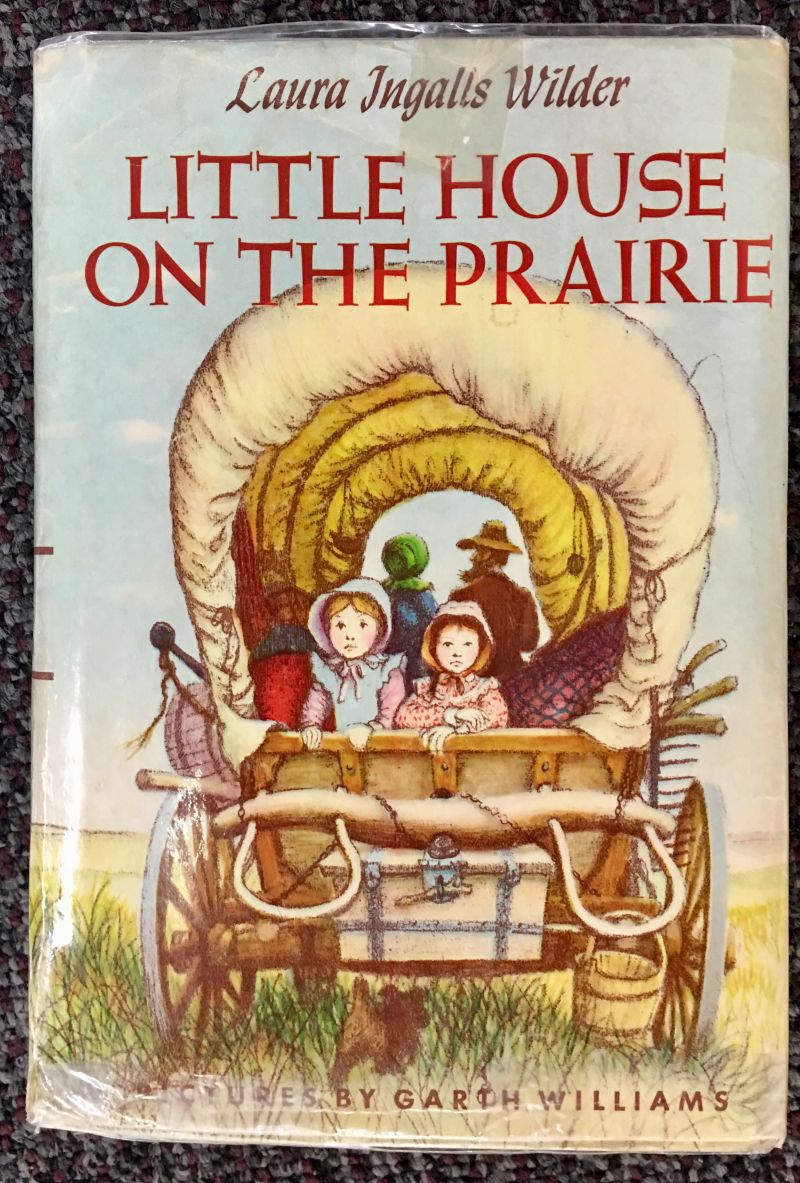 Reblogged from A Teacher’s Reflections… on the importance of reading to children: When good reading happens in my classroom, it opens the door to so many other things. Children have questions and ideas. Interrupting in the middle of chapter reading means children are listening and interested. I can answer those questions and get back to […]

via From Little House on the Prairie, to Geography, to Maps, to Mount Rushmore, to History… And More ~ Jennie Fitzkee — Sue Vincent’s Daily Echo