How can we make peace with them, after what we did to their cities, after what we said about their women, how will they ever accept us, they are so different to us, the food they eat, the number of differences are impossible to bridge. The Christian Preacher is answering a student, the words of Jesus are the ones that matter, forget the rest he says, the preacher repeats and repeats, the sudent listens, afraid to open his mouth, lest he upset the preacher. the student raises his hand, the preacher frowns, what is it this time, he is annoyed with the student, ideas in their heads, where do they get them, we didn’t ban enough books. 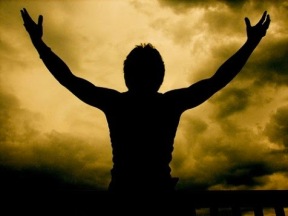 Jesus asked us to ask questions and not to put anyone of a pedastel apart from God! The Preacher is getting red faced, where did this idea come from, he frowns. What about the story of the Good Samaritan, and his criticism of the Pharisee’s at the time. Many said the words, but few ever practiced them, Jesus said it ought to be the other way around. The Preacher is annoyed, where did he get this idea from.

Solomom sighed, there were so many willing to point out our differences and faults, as if they were reading from a book, how rare when they spoke of what we have in common. Somthing like that, sighed Solomon. Encourage the bridge builders he prayed, amen. Nothing worse than a bad man with a good reputation, amen.