Here for the auditions, a car passes, they begin to scream, it’s him, a few of the more cannier ones use the distraction to steal a few places, they are closer to the door, there’s a life to be gained once inside the door, might even get in the paper, bling, a boyfriend with a football club, it’s hard to ignore, the trail around the corner. Inside the talk is ratings, the flow of cash, how they need to become more risque in order to attract, more electric wallets.

The career, she went to drama school, studied in the auditorium, had a real love of song, now she is being controlled by the accountants, and her dealer, well, the cocaine never disappoints, and she can hit it all night. The long dress is now a mini, she has disrobed in the papers a few times, the tit bit doubled her sales that week. Now she is on the verge of a nervous breakdown, have another pill her manager says, there is malice in his eye, who are you after all, didn’t you do the trail around the corner too. 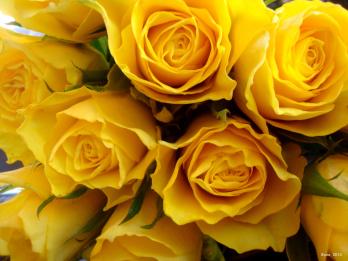 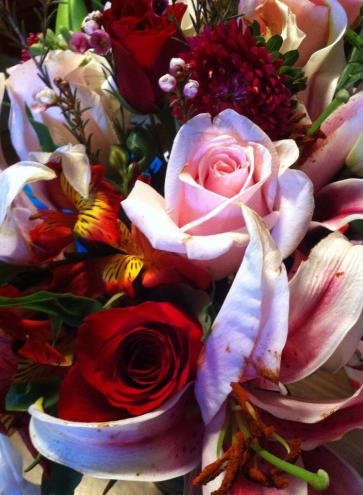