The struggle to knead it all together, the knuckles push down hard, roll it over and knead some more, wipe the sweat from your brow, the effort in making a little dough, there has to be an easier way, she struggles on, the oven is traditional and the labor is hard, she slides it into the hot furnace, twenty minutes later she pulls out a beautiful sweet smelling loaf, making dough, she feels it for texture, it passes the test, she will serve it with dinner while she eats with the rest, worth it, home made, it tastes as it should, and it brings the family together.

She sits opposite the lawyer, she is an investigator, thrash is her business, the way she makes her dough, she reads the file, it’s a messy divorce, there is money at risk, the client wants the dirt, she understands, finding rubbish and dirt has been her trade mark, it’s been her life, the more she gets the bigger the applause, client satisfaction at the end of the day. He sits in the office, reading the pension status of the target company, wondering how he can find away, around those narrow interpretations, if there is a way he will find it, and will reward himself comfortably.

Law of the jungle, the weakest and the vulnerable matter little, when it comes to the human form, there is a big difference though, the little matter of the divine. Solomon was going through the list of undesirable professions, and wondered how so many got entangled in these dark pursuits, stealing from the vulnerable, and cheating without contempt, he sighed, had seen the Great Spirit, not the fairy tale they thought it was, but the real thing, didn’t they know, that they would all, every one of them, would have to account for themselves one day, of that he had no doubts.

The assault on the sensibilities of the young was upper most on his mind, he had little friends, so he was reminding himself, they need a little help, so he prayed. By putting words on the issue, he was pretty sure, the awareness would be heightened, amen. 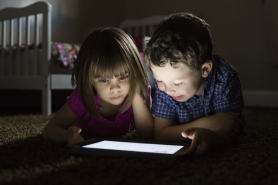 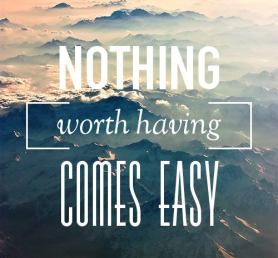 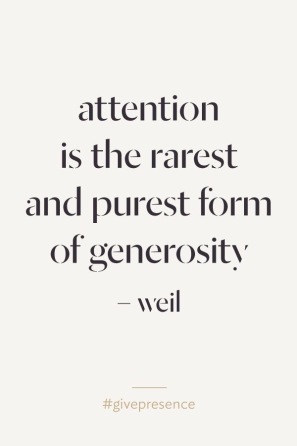 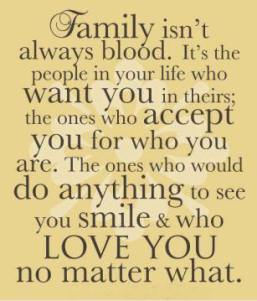