The expression on her face was unnatural, he didn’t think it looked human, well, that was no surprise, they met on the dating app, fix me now, he hadn’t seen one of those for awhile, what planet are you from he asked, her lips were on her eyebrows, her jaws wider than her head, was she a serpent or a giant whatever, he could not make it out, but she sure enjoyed herself, however, he wasn’t going to call that number again. Then what was normal, normal, how could anyone change so fast in the space of a few seconds, then he recalled the magic of child birth, odd comparison, but there was no closer example.

The cocaine is on toilet top, the other executives hear the noise, any for me they ask, you have your own he shouts. What are we going to do with the bitch, they refer to the boss, what a dose of bad luck, a woman in charge, they had to pretend for so long, with the guys in charge, there was no limits at all.

What a drama, you could buy powder anywhere, but honest to good home grown, no where to be found, who were they fooling, amen. Jimmy buys the quarter, at twelve he is the oldest, the others will share the head wrecking stuff, well, when  they saw what the adults were doing on line, they could hardly believe it, and if that was considered normal, a little weed couldn’t do all that harm, well, they were not trying out the stuff they were seeing, every second page, the same stuff, how big, how long, how often, the bang, very Un Jesus like, well, the teacher never mentioned that stuff in the olden times, maybe it’s a reference to Pompeii or something.

The contradictory messages, pull the big weeds, remove the demons, remind them, he looked out the window, the sun was doing what it always did, he just had to write it. He didn’t get annoyed, just a little fired up, the fish were jumping, the human atmosphere chaotic, a lot of movement, time to catch a few nice ones, well, they say it’s the best time to fish, and Solomon was not going to miss the opportunity, amen.

We can’t allow that stuff online, self harming, the other guys laughs, he was watching some serious bondage stuff the night before, if self harm had any meaning, then bondage must be the cherry on top, imagine, paying to get beat. Violence is a turn on, for far too many it seems. The geek with the smile and executive Jet, explains, well, if you have the money you can buy it, and no one gets hurt he emphasizes, goes on to explain he has a doctor and entire medical team in the room next door, in case it goes too far, and this is the human world….

Jesus flailing a whip, what did they think of this stuff, Solomon 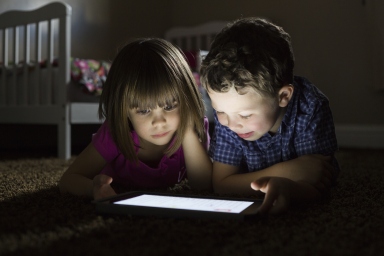 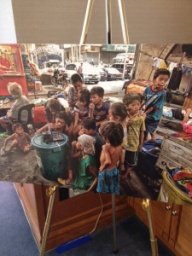 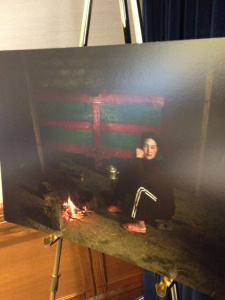 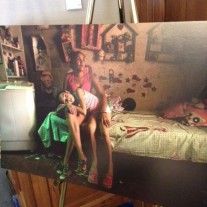 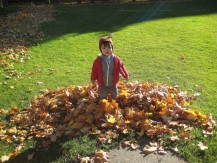 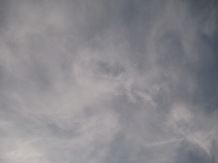 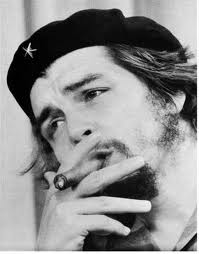 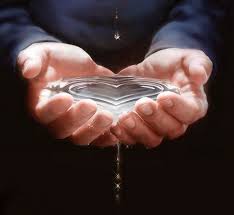 encountered angels, servants of God, saw them in shapes, the Spirit itself, the picture from above, and so many other experiences, all said the same thing, reform, well, it was reforming, first you have the news, the outing of the characters, and then the better understanding begins to occur, just don’t loose the plot, he could hear the sigh of relief, how else do you get heard these days!.