An issue for the world, sighed Solomon, another reason to feel angry, the disabling affect of hatred. In doubt, go to the place where you have reason to be angry, feels as if you justify yourself, an eye for an eye, then Jesus comes along, even his followers were upset, forgive!. have you lost your mind. Well, my Father is always forgiving you all, no pun intended, he shows them the scars.

50 million die in the second great war, fifty million, and most of them of European origin, so what happens next; the wise men of Europe decide to form a common market; bringing together foes of old, uniting them under the common cause, for all their welfare. Fifty million dead souls later, what a price to pay, why had they not done it sooner, questions.

In a world where arguments ended in feuds, and bloodshed. The child pushes his bike through the rubble, sighs to himself, how he used to do it with his father, and their friends, that was before, they bombed the neighborhood, He lives in Lebanon. How he wishes to see his father again.

In his low feelings, the extremists comfort him, they have something in common he assumes, eats every word they speak, then they send him on the mission, that will unite him with his Father, well son, you said you wanted to see your father again. Can’t forgive, you know what I mean, amen. 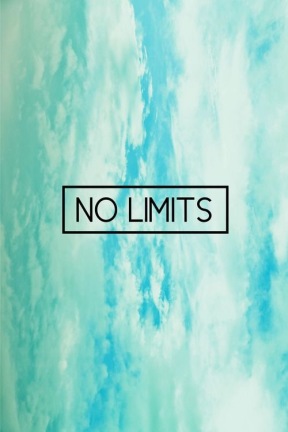 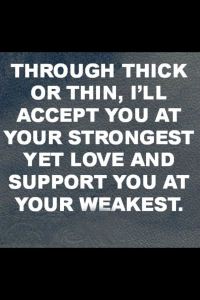 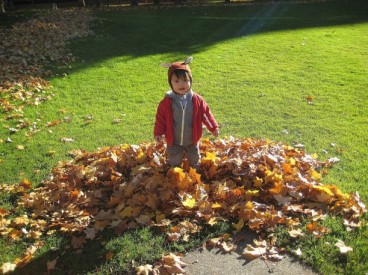 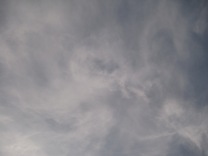 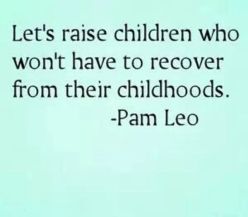 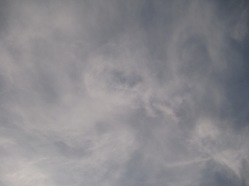 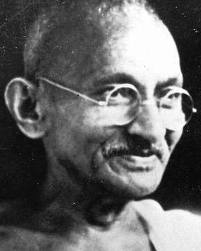 3 thoughts on “Can’t Forgive, is that an issue for you!.”