Was it that hard he sighed. he came from the end of the earths, south of the pole, to add his experiences. Abide in his ways and you will find peace. When he first heard about it, “The Jesus Conference”, it had to be a success, what other figure in history promoted it so well and healed by word, no other. A great idea he thought. It took him an entire year to raise the fare, but he got there. Even high up in the Andes they heard of the great one, and many times in history the helper had arrived. The preservation of the forest, the preservation of the world was at risk. They will be enlightened.

All he found, trinket sellers and fiery nobodies, blinged out, with no reverence for Jesus at all; they were  using his reputation, that was all. He traveled a long way.

Solomon visited friends; some attended churches, some attended mosques, some prayed in private, some didn’t pray at all, allowing their deeds to describe themselves. One thing in common, they all believed in Jesus. How come they never came to a common agreement in this issue. With his mind on finding a solution, Solomon imagined a conference, on the Topic of eternity, and Jesus. Before an idea becomes real, we must think about it, amen. It wont be long he sighed. 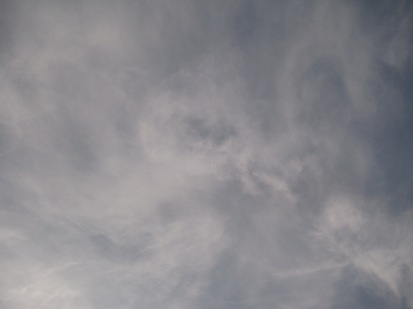 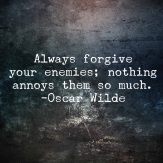 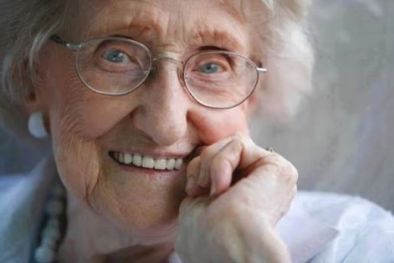 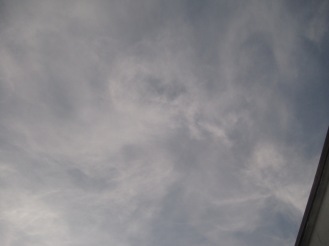 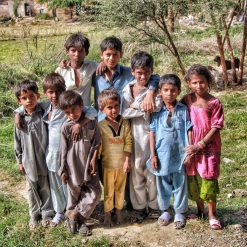 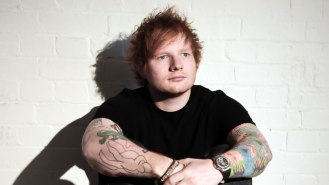 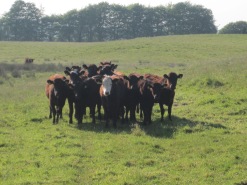