Your coming to church, he hears his mother, he is at the play station. He press’s a button, he has already forgotten, he is winning the game, two up and ten minutes to go, about two minutes game time. Hurry up she shouts, “do I have to go up there!”, he winces. He is clever. The teacher says that playing the game is good for my education. She can only smile, she is a patient mum. Hurry she shouts, damn, it’s two one and a minute left. His head watches the door, he thinks he hears steps, don’t push he thinks, he gets up, just as she reaches the top of the stairs.

so you will learn to listen dear!

Do you have a child with listening problems, i’d say everyone who has children would say yes… well, why not bring them to church a few times, amen. 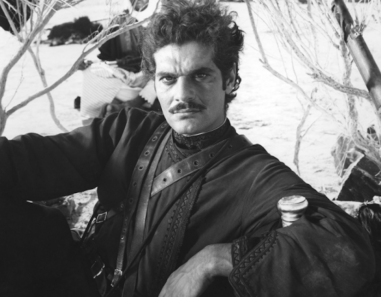