It was a spiders web, so many connections you just can’t escape it, wisdom. Solomon was listening to an old prophet, the music from his lips the mood of his heart, he recalled to himself as he listened, that the wisdom of ancient scripture was just as described, the problem was, that those passing on the religious message got lost in their thoughts, assuming them knew it better than those they were meant to serve. It wasn’t a criticism, it was just a human fact, and it gave further credence the old words of Jesus, the principle of being born again, relearning and getting a better understanding of what we thought we knew.

The absolutists thought that what they knew was it, and failed to pass on, the news, wisdom was a healthy tree a healthy river that kept on delivering. Every day was a source of wisdom, the songs on the radio, the newspaper headlines, it was all connected. He listened to music 50 years old, and what the prophet was saying, was more true now, than when the song was first written. So what sources of wisdom did you come across today, it was a question everyone ought to have asked themselves, at least once a week.

A young man in North Korea is the ultimate dictator, he wants to hold on to power at home, so starts a panic away from home, reminding his subjects, see what i can do. On a more simplistic level, perhaps we should have thought about such problems long before it came to this, seriously. well at least the neighbors were getting the three in the morning warning, did we actually help this guy! 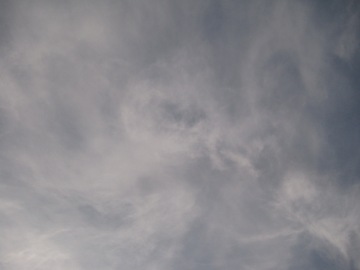 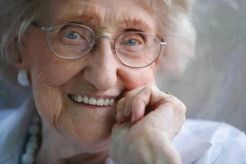