Words of old, the power of the prophets, the power of their words, have we forgotten sighed Solomon. He recalled an old story, put in words thousands of years ago, there did exist those with God’s Spirit in them, actually, if anyone listened to the words of Jesus, they would have learned it a long time ago, the power of heaven was inside you, the Spirit within.  Solomon was talking with a loose friend, an old friend of this man, was ill, and so the man suggested it might be nice to share words with him, he lay in a hospital bed.  A few attempts were made to connect, but it wasn’t possible, was it the same with people as they tried to connect with their divine friend, or did they leave it too late. having seen the cloud, and pictured it, having encountered Holy Spirit, and been inspired by it, was it not possible he sighed, to send a prayer to a friend in need, of course it was, so long as you have the faith to believe it, yes, that simple, are you willing to believe in Elijah, well if so, pray for what is 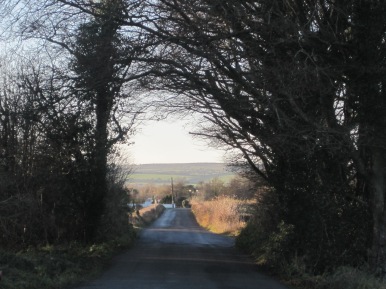 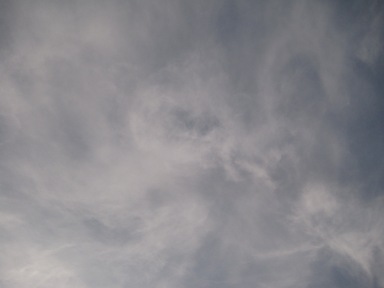 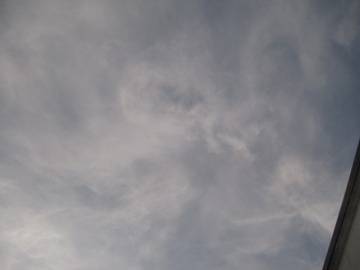 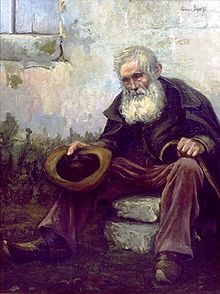 good. In times of great change, it is soothing to know, there is a power, that outweighs all other powers, and it is inside you. The story of Elijah, was a story in need of retelling, amen.