Boom of hair, swagger and smile, i’m going to save you dudes look on his face, hasn’t opened 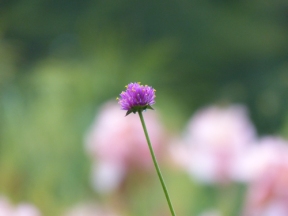 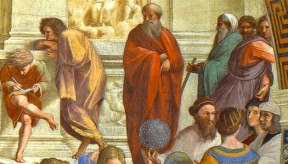 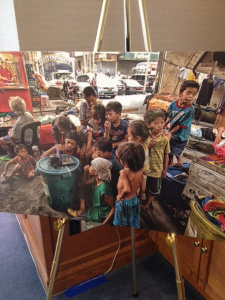 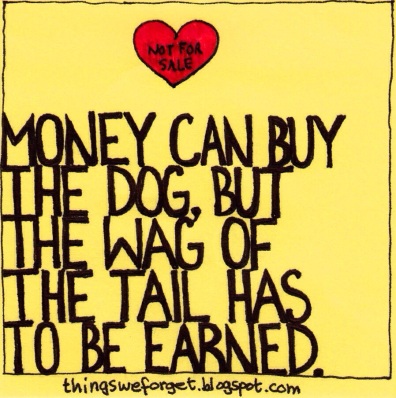 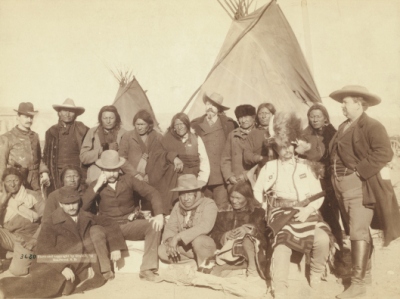 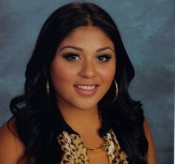 his mouth, just nods, eyes wary, seeking the reaction, am i doing this all right, has never encountered poverty in a meaningful way, assumes business thinking will solve everything, ignores the science of the ozone layer, has a private island, doesn’t have to worry, applauds the military, well it’s a huge business opportunity everywhere, ought to be encouraged, war.

The mother enters the fray, hasn’t dropped her husband, has forgiven him his affairs, hasn’t the cougar instinct, she wants a better future for women, has seen it first hand across the earth, the need to lift the female spirit. Her smile is light, it’s been a long road, she has fought for the rights of the under dog, has been forced to accept less, her health care plans, watered down, but she is forcing the change, hopes the mothers understand, she hates war.

Solomon wondered if the truth ever got out, then he thought of the great martyrs, those who stood up, the early apostles, Edward snowden, Bradley manning, and those who wanted a better world. He was sure the deceivers would make complete fools of themselves, so he made it his prayer, let the great debate begin, amen.