just an idea, why are you saying this, i thought you liked me, he looks are her, why he wonders does she behave like this, the sowers of doubt, where does it come from, a previous experience, and the harm it caused, she’s been tossed around, used in the past, it is her hidden history, now she uses it like a sword to cut the heart up, of others, getting even, seriously. I never knew you he said, why didn’t you tell me, amen.

the words of old, the resentment passed on, getting even, isn’t that a mantra, which we are regularly reminded of, the wars started in anger, and the legacy they passed on.

Solomon was reminding himself of the destructive nature of being unable to forgive, the legacy issues he was trying to point out, forgive forgive, his words went beyond what they meant. In anger or stress, he knew how human behaviour worked, we retreat, to that other space where we had that similar feeling, it was a lesson he was passing on, unless you forgave, you passed on prejudice and fear.

Donald Trump are you listening, amen!

solomon shared company, a distorted soul trying to cause a divide within a family, he listened, and played along, listening, there was a demon in her mist, he was listening.

Guess who I saw with peggy sue dude! 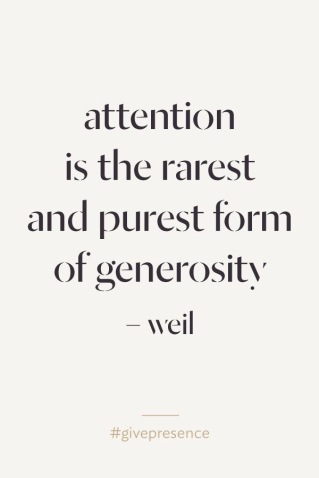 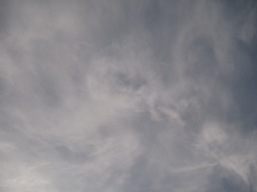 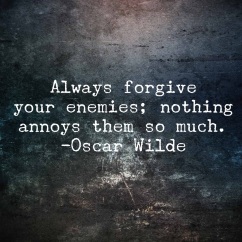 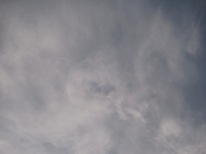 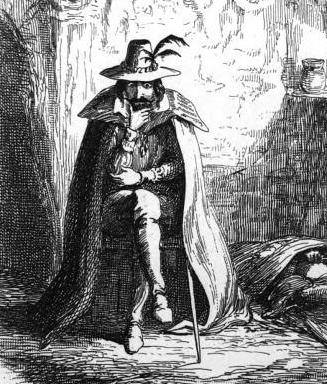