out of my head, i don’t want to experience that again, the night comes so does the fear, alone in one self, no one to hold onto, the terror of the demon, raking through the mind, choosing the nightmare scenario, what will we trouble you with tonight, the vampires wipe the blood from their mouths, this is an unbelievable feast, i’ll come along later he says,. the leader among them, there’s a movie i want to watch first, popcorn coke crisps and a good scare all right, in my head in my head he sings, what is it that’s in their little heads, the menu of anxiety, i’ll have a night cap with them later and frighten a child… too darn easy, but there was a surprise waiting for him, amen.

Solomon was a child once, was still a child before his father eye’s, understood the night terrors caused and who planted them, in my head they were singing when they arrived, but they soon fled in terror when they realized, that Great Spirit was on the premises, now they roam the world trying to get out of their heads, … in my head, what’s in there anyway? 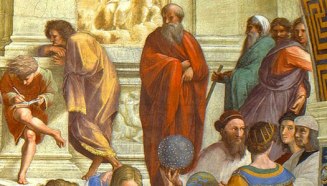 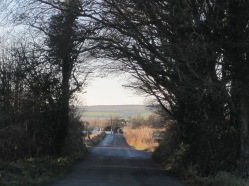 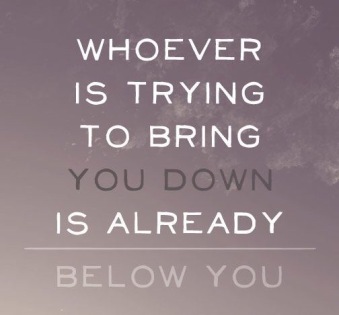 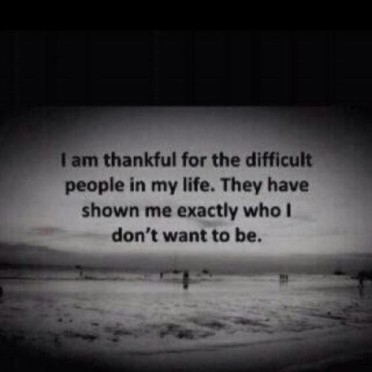 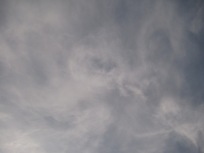 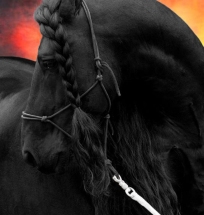 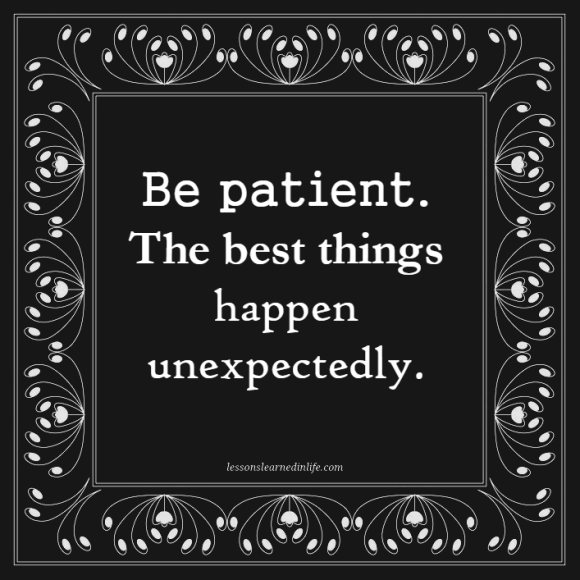