If it wasn’t fair it wasn’t good enough, Solomon wasn’t changing, there were those who would be left waiting, and it wasn’t what he could settle on, he was asking, making it 100% clear, the old ways were out, they’d seen so much. He imagined the happy child, the heart filled, the joy of expression that moves and soothes, not the idol worship so many were addicted to. Reputations didn’t cut it with him, most of them ego’s, limp, despite all the talent. God Most High wasn’t myth. It was serious, the signs too real. If it needed to be said, he was going to say it. When love was allowed to grow, magic happened, when it bloomed in mature hearts, it reached heavenly bodies, gave impetus to all that was good, when the spirit was weakened, chaos ensued, as those with low esteem, and deep hurt inside knew too well. Solomon saw the fruits of previous efforts, seeds encouraged many years before. If, we weren’t so judgmental, how things would have been change, amen 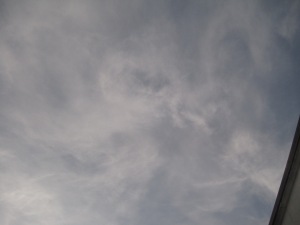