ebola is a threat to everyone

Latest figure put at 4,033 as UN special envoy calls for greater resources and effort to battle epidemic in West Africa. 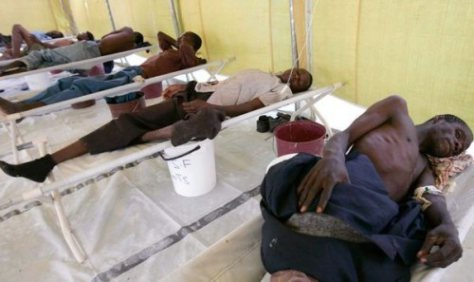 More than 4,000 people have died in the Ebola epidemic that broke out in West Africa at the start of the year, according to the latest figures released by the World Health Organisation.