what you make of it jack,

can you imagine that,

where’d it come from,

he answers with  wry smile,

amongst the heavenly bodies,

opinions are listened to,

really only one of him,

hurting from the betrayal,

I did dear God,

not a man to keep quite,

we’ll do something then,

spills on a cloud,

that’ll fix it he smiles,

example comes from the top,

leaders of the world,

All over the world,

signs for everyone to see,

Lots of Thomas’s there,

you comfortable he asks,

Casablanca all over again,

Popcorn and a happy ending,

this will make you smile 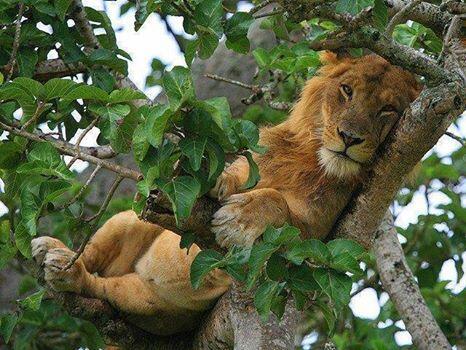 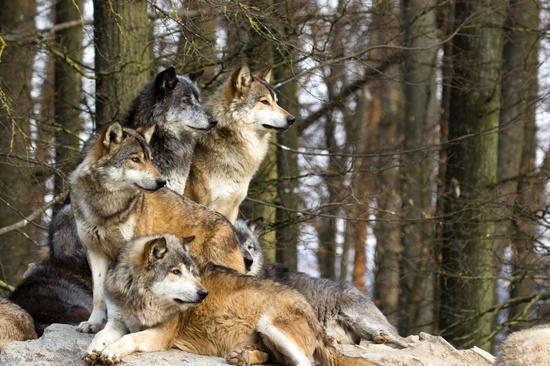 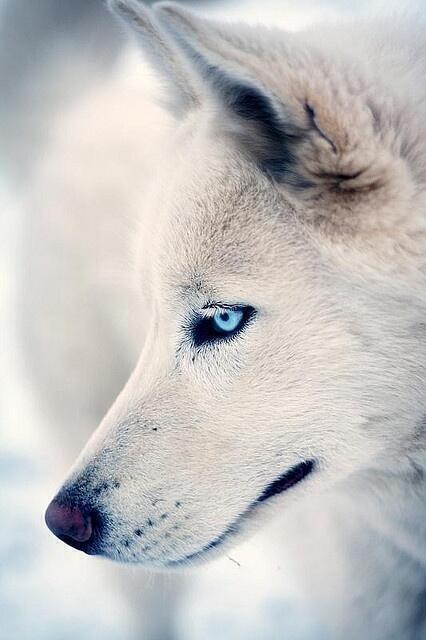 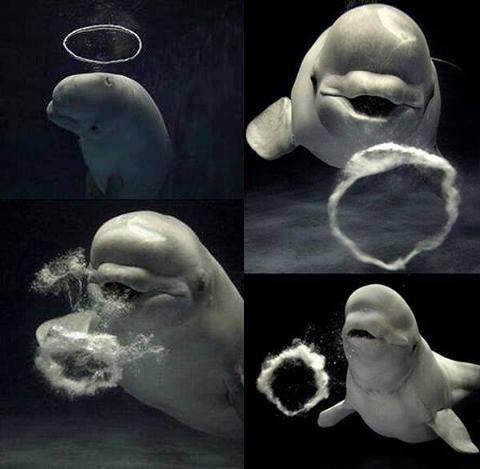 Belugas create bubble rings underwater and then catch them! 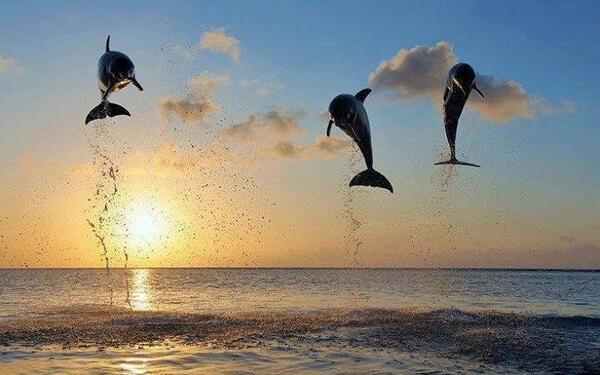 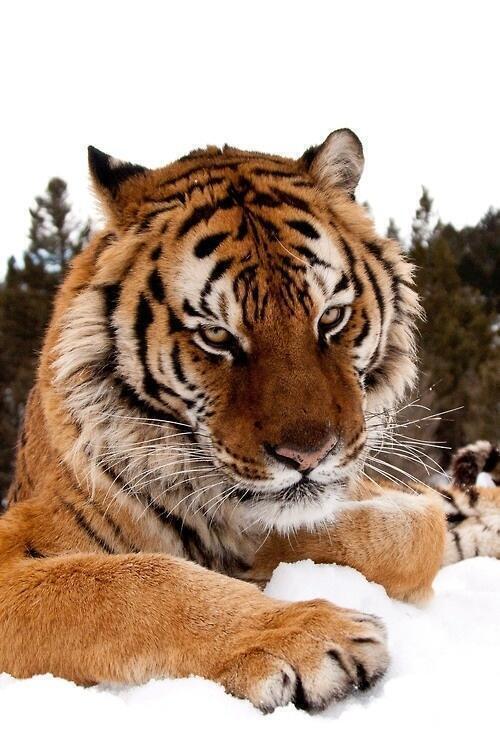 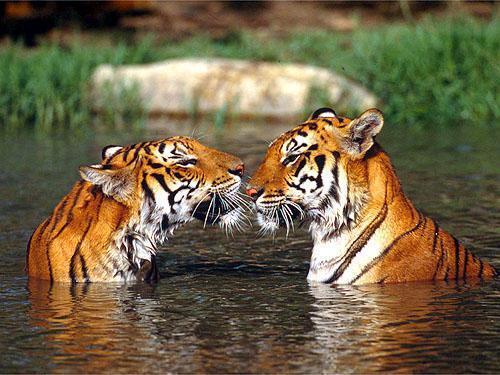 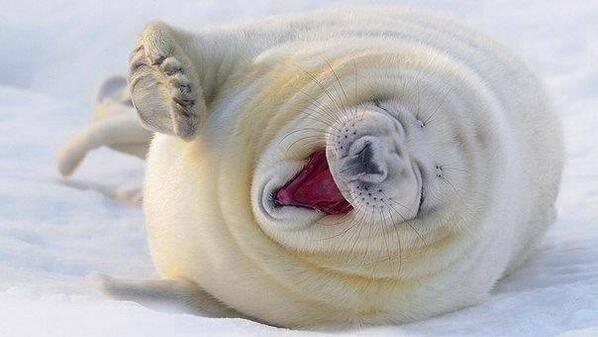 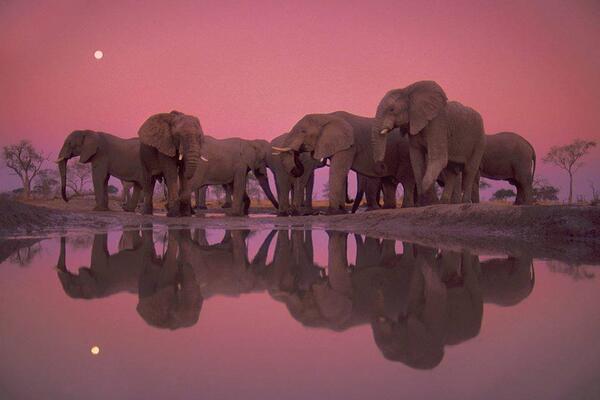 wisdom, genetically we are changing as we renew

A Small Act Of Kindness Can Bring Smile On Million Faces

Another child dies they are dropping like flies,
from the sands of the desert to the heart of the skies,
the sighs and tears of family and relations,
something wrong when we so quickly forget them,
must be the case as it happens so often,
harmless and very young the little one is exposed,
to violence and things stuff he don’t know,
not personal or traumatic but funny and wholesome,
the older boys laugh the little one learns,
if they see it funny then it’s something good,
the character on the TV is jumping and thumping,
the other boys laugh the little one starts thumping,
called imitation and it’s coming to a school near you,
social network is in order everyone is involved,
has to be good otherwise everyone is absurd,
twenty messages a day and a hundred new images,
young mind becomes toast it’s something beyond him,
fine for the smart young with all the advantages
daddy has a smart fone and a dozen other devices,
in a tornado and it’s getting out of control,
can anyone imagine the situation about to unfold,
less we preserve the innocence of the child,
until it’s a reasonable age and growing emotionally,
we guarantee the creation of the bad seed generation,
that’s something I don’t want to look forward to,
amen.

My friend the bee doesn’t call anymore, the tree nodded to the daffodil beside him, and he doesn’t visit me either, the daffodil replied. I wonder why. A flower heard the conversation going on, a wild rose. I’ve heard he’s lost his home, he’s moved. I miss the way he used to buzz around with us. How did you find that out inquired Mr tree. Oh a wasp told me, replied the rose. Mr tree was upset, he wasn’t feeling well either. two of his friends had passed away, an old willow and hazel bush, some disease they caught. I wonder where it will all end

inquired the daffodil. Nature, God’s gift to us all, and now nature has to deal with the poisoned air, dirty water, and whatever the chemical mess that’s there, the silent killers. and it was the chemical industry that halted the use of the hemp plant, that would have served us all so well declared the tree, getting upset. Can you trust man to do anything right, amen. Perhaps someone good will come along, and do what is right quipped the daffodil, who missed his old friend Mr Bee. All this nectar is going to waste. Then a butterfly came along, a big smile on it’s face. Hi guys, having a nice day I hope. The tree shuck a little, bad leaf day declared Mr Butterfly, before scampering off. What’s wrong with him he frowned.

Where’s my daddy gone,
little boy cries all night,
can’t get those images out of his head,
his little heart torn inside,
pillow weeps from all his tears,
wakes with a heavy head,
too young to be feeling this way,
buries his emotions inside,
can’t cry anymore keeps it,
every time there’s emotion he fears,
warning heads for the shelter,
now carries a gun and is wise,
understands the danger from the skies
saw his father covered in shrapnel and blood,
hates since the day his father died,
can you blame him,
no therapist about to console him,
just soldiers and their guns,
as Jesus said all those years ago,
unless you learn to forgive,
this will always be the way,
seems the Leaders of Israel never learned,
how else can you explain it,
creating hatred to feel protected,
does not make sense,
that’s all,
not criticism it’s wisdom,
How often has wisdom been rejected,
since the day

An event, something happens, an act too far, another missile from Gaza, suddenly murder everywhere, Vietnam War, beginning of world war 1, the assassination of the emperor, the latest attack , a step too far, the breakthrough moment, the death of JFK, hurried the Vietnam war, the straw winded the camel, and mysteriously, the agents of war prepared, something we accept so easily, the 9/11 moment, the commencement of the Iraq invasion, there’s almost a comment, the weapons of mass destruction, still looking, so it’s fact, there is an evil elite, aware of what’s happening, in affect facilitating armed conflict, pawning off women and children, they do that in brothels anyway, but the affect of conflict is strange, as believers pray for those in zone, and the conflict creators add to their resources, self fulfilling for both sides, the war eventually ends, and both sides win, minus the lives destroyed , and hatred put on hold, well God Most High sees it clearly, the image of the man in the sky, a warning to them all, everyone, the time is getting near, prepare, amen. When God calls stop, hold it buddy, you don’t argue, you listen, amen. And in that moment, something happens.

Disturbed mind,
medication unwind,
not the legal variety,
to many on that,
wants to change,
why they inquire,
open your eyes,
his regular reply,
lies everywhere,
did you not notice,
he’s only fifteen,
something can be done,
laughter from experts,
we have a cure,

three years medicated,
incarcerated degraded,
eventually rehabilitated,
so the experts decide,
years later meets a young man,
he has a clear plan,
going to change it all,
under the radar he advises,
you just might succeed,
if no one understands you,
amen

Cries of outrage, from those responsible, the international community, triple cross or double cross, armaments industry and supporters, paying the wages, political lobbyists supporting the process, no money not welcome, cries of self preservation, it was our right, teaching of Jesus totally ignored, wisdom of God abused, talents given misused, God Most High watching all the time, powerless to act against free will, the choice they all make, hoping they’d one day Love, too many international artists, their talent used lewdly, so the true story goes, not the imaginings of spin doctors, so well used by many to deceive, buying time is all they are doing, till the real story gets a hearing, amazing what you learn when you listen to God, amen.